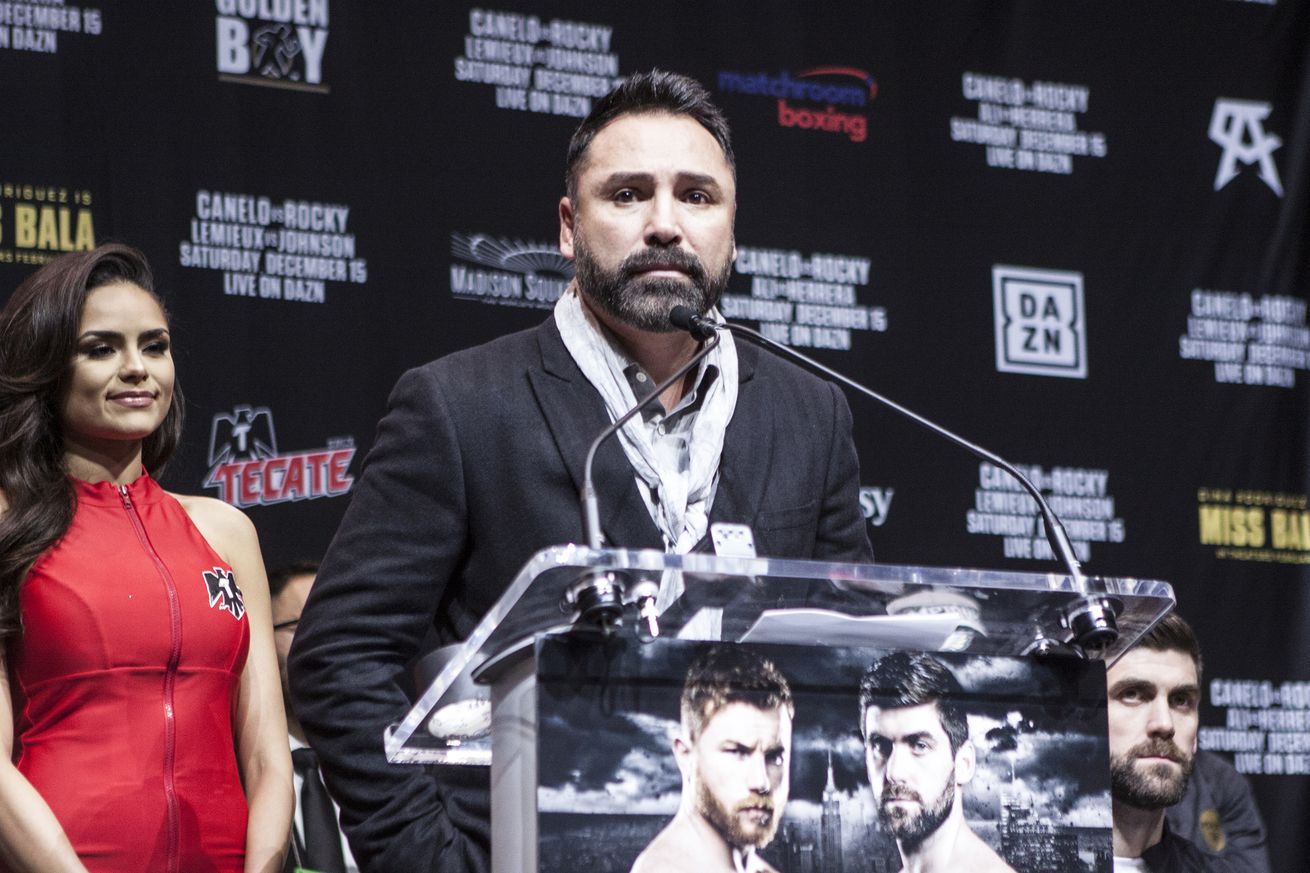 This is strange turn of events considering Smith was known to be desperately seeking the fight.

According to Golden Boy promoter Oscar De La Hoya, super middleweight titleholder Callum Smith has turned down the opportunity to face Canelo Alvarez on May 2nd.

“Callum Smith turned down the fight. I wish him all the best. He’s bragging how he wants to fight the best and he turns it down. Whats wrong with these fighters?”

This is obviously a curious turn of events — one that naturally makes me assume there’s much more to this story — as it’s well known that Callum Smith has been holding out for a shot to land a fight with Canelo for some time now. In fact, in recent weeks Smith’s own trainer was quoted as saying Smith was ‘gutted’ over reports that Ryoto Murata was going to get the fight over him.

But per ESPN’s report, Smith declined the high profile bout for what De La Hoya says would’ve been three to four times as much money than Smith has ever made before. You can be certain there will be more to come from this story and we’ll provide further details as they surface. 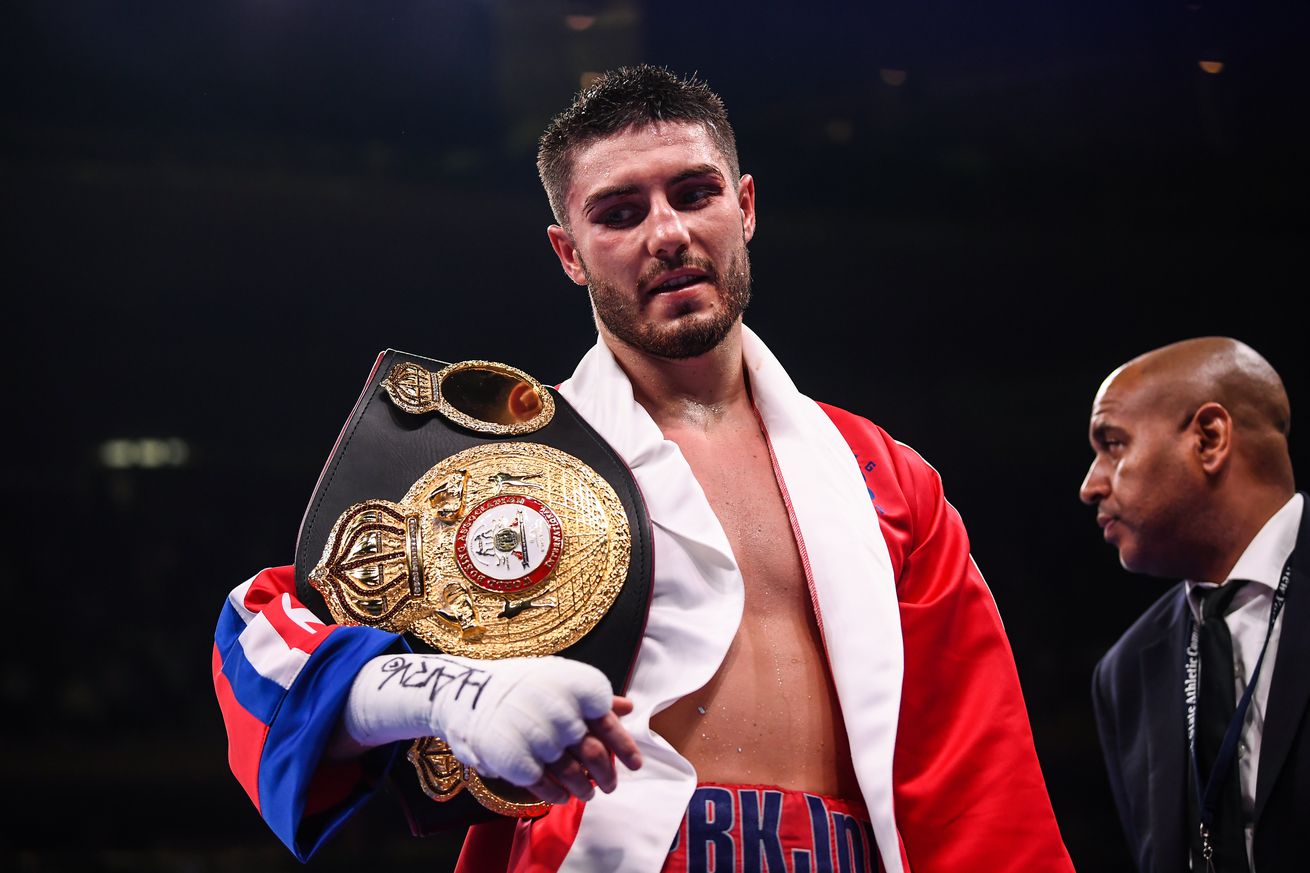 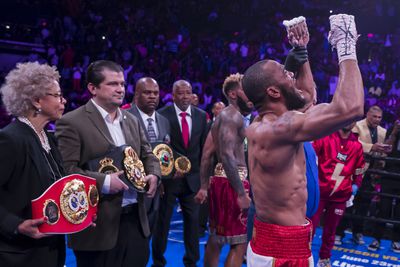 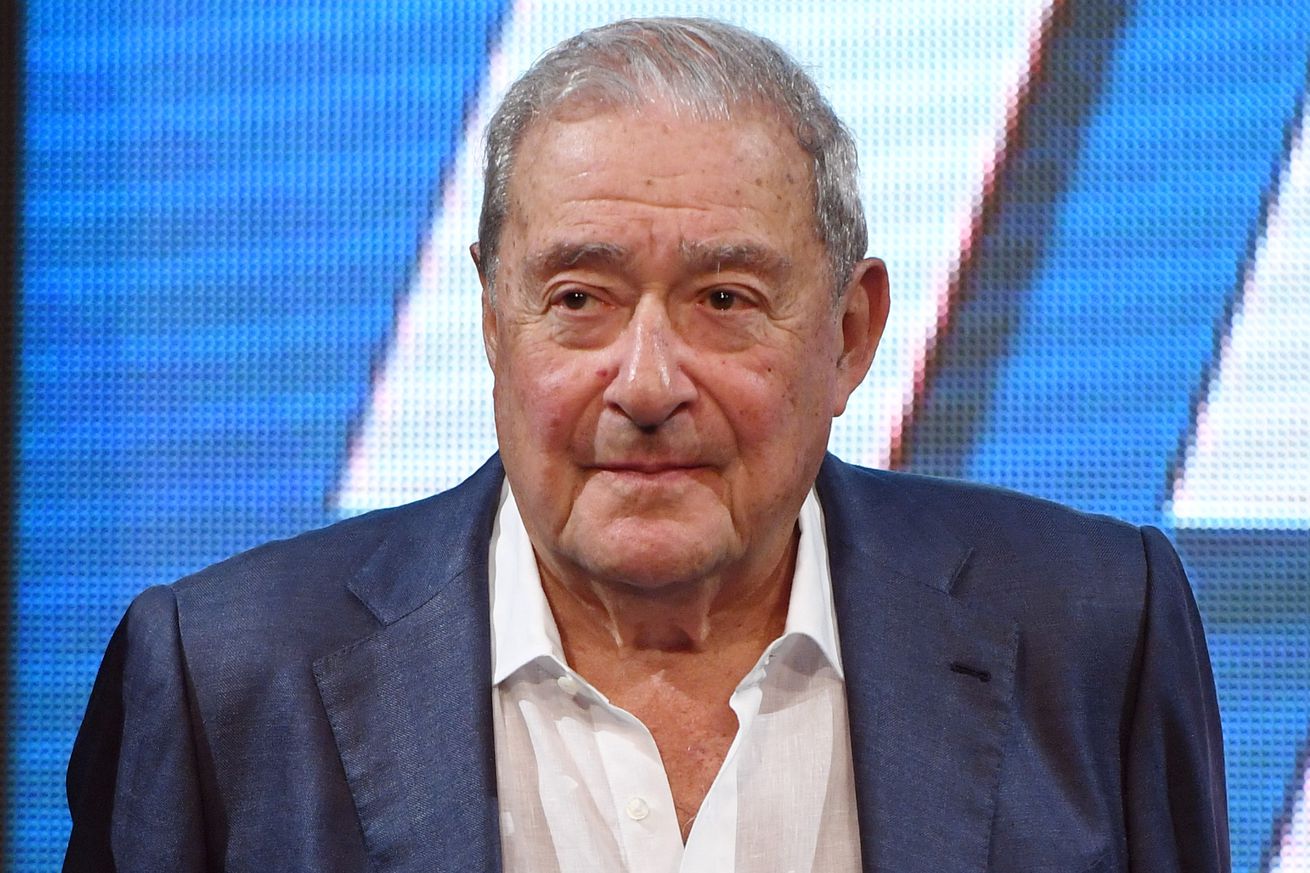